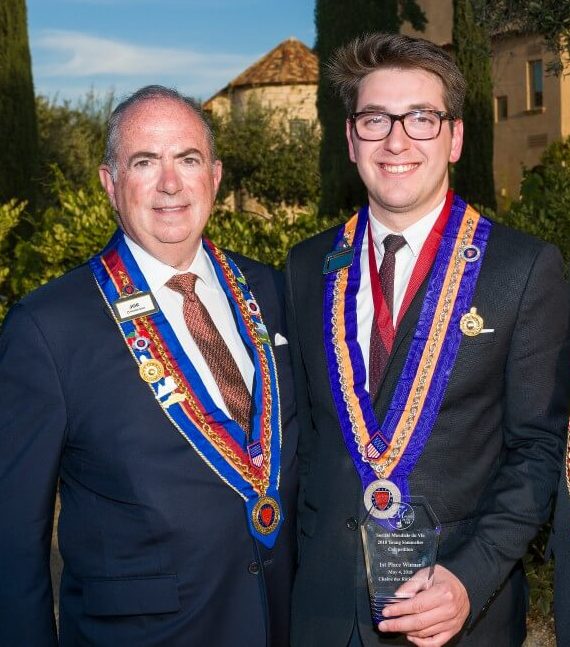 The Chaîne des Rôtisseur’s Best Young Sommeliers Competition is  the oldest such national competition in America. Each year the competitors and the quality of the competition have improved. The knowledge and service skills available to American restaurant patrons in selecting the perfect wine to pair with their meal have never been greater.

The Chaîne des Rôtisseurs, the world’s oldest and largest wine and food society, welcomes all sommeliers under the age of 31 to participate in our annual national sommelier competition, now entering its 17th year in the United States. There is no cost to compete. The process consists of an initial qualifying test administered entirely online in January, 2019 followed by in-person provincial tests in nine Chaîne provinces across the country, and culminating in a national final to be held in Napa Valley, California in April, 2019. We pay travel expenses to the Provincials and finals for those who qualify. All judging panels are led by Master Sommeliers and Masters of Wine.

We encourage all eligible sommeliers to participate! Our goal is to enhance your wine skills and knowledge, in a challenging but fun environment. 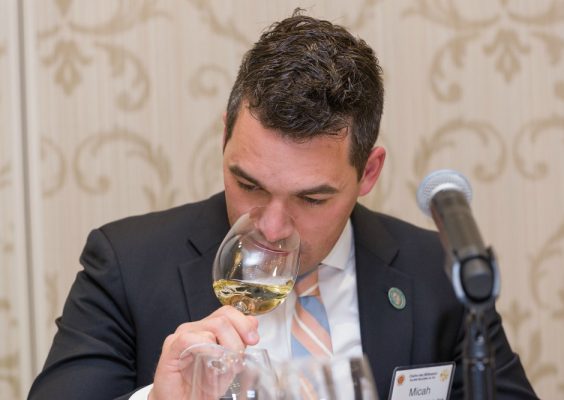 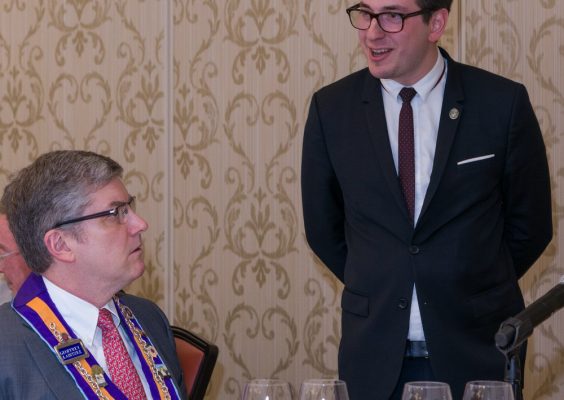 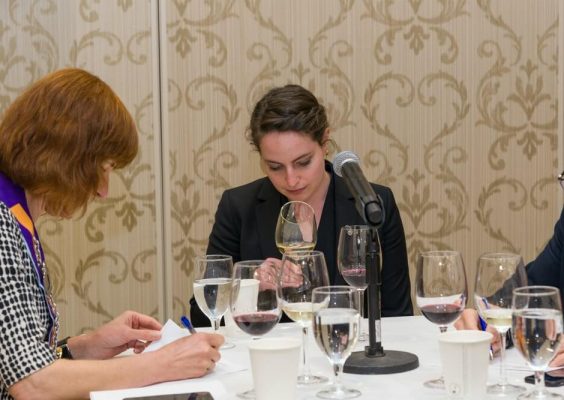 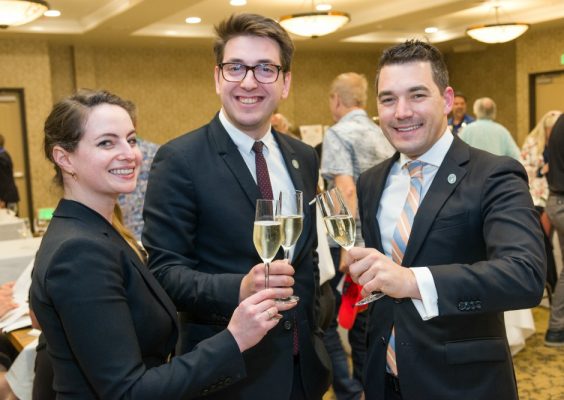 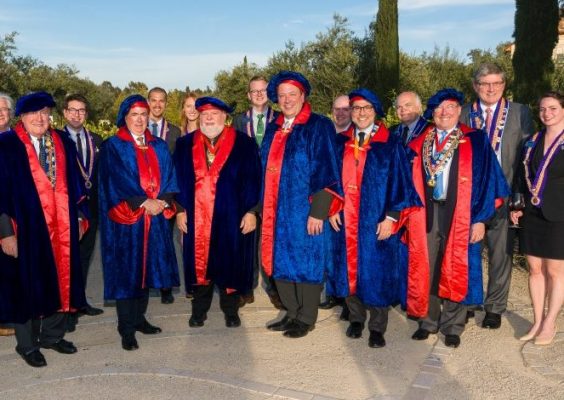 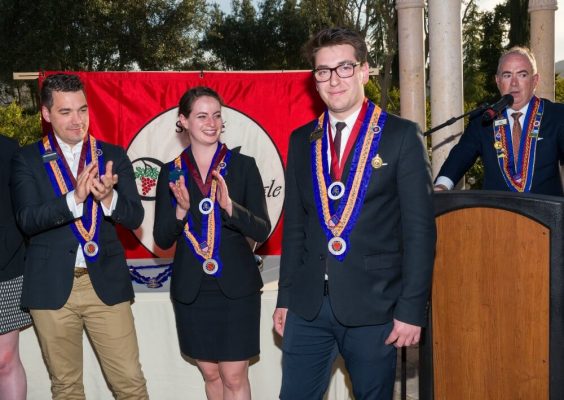 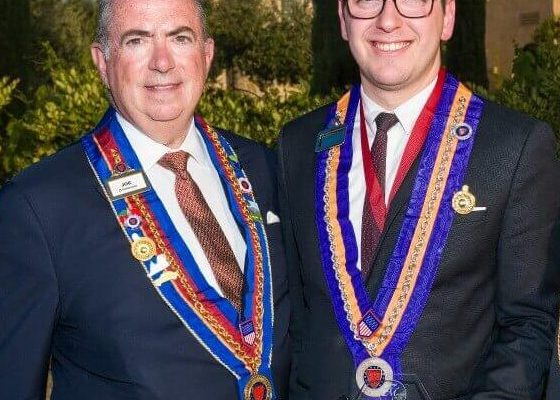 The first-rounds of the 2023 Chaîne Young Sommeliers Competition tests will held in January (check back for dates). Round One will be a one-hour online written test that could be taken from anywhere with access to a computer. The top performers on this test in each of the U.S. Chaîne’s provinces then compete in person in the provincial competitions between January and April. The provincial winners will journey to Napa Valley, California (at our expense) for the national finals. The winner there will be invited to the international finals this fall.

If you are interested in competing (and you meet the eligibility requirements – see the rules at the link below), please contact the national office at chaine@chaineus.org. You may also contact the head of your local chapter (the “Bailli”).

* The International Chaîne Young Sommeliers Competition began in 2007
** The U.S. did not field an international competitor in 2009